The act was widely attacked for needlessly adding expensive paperwork to mortgage advisers, and for blocking credit to solid borrowers who would normally sail though the approvals process.

These outcomes led to a blitz of criticism and the Government agreed to review the new rules less than two months after they were enacted.

The first of two tranches of that review process is well underway and draft proposals have just been given to the lending industry for further feedback.

The proposals include excluding savings and investments from the definition of the ‘listed outgoings’ of a would-be borrower.

They also propose that when would-be borrowers’ likely living expenses are benchmarked against statistical data, then there is no need for lenders to trawl through their bank statements.

This last proposal would remove the notorious cups of latte that got added to a customer’s living costs. The rules on this were so onerous, that lenders did not have the leeway to enquire about how this spending might change after a loan was agreed to.

This rule applied even though most borrowers trim their expenses as new obligations fall due, especially mortgage payments for something as important as a home to live in.

The proposed changes would allow a lender to enquire into likely behavioural changes such as these.

Other changes refer to issues like a borrowers’ ‘reasonable surplus’, and any ‘obvious’ affordability of a loan.

These and other changes are hoped to be enacted in June after the current period of consultation is dealt with.

The second tranche of reform is still being analysed by MBIE officials but is likely to be on the slow train from China.

Another significant failure under the watchful eye of Grant Robinson and Stuart Nash.

Let’s look at the sales from last month:

Give me a call today on 0800 900 700 for more information. After 17 years of making people my priority in real estate, you will benefit from unparalleled experience, care and commitment. It costs no more to use a more experienced customer focused agent that puts you, front and centre.  Graham McIntyre phone 027 632 0421 email graham.mcintyre@mikepero.com - Mike Pero Real Estate Ltd Licensed REAA (2008).

Glaucoma…a message from your optometrist

Did you know people with 20/20 vision can still have glaucoma?

The NZAO (NZ Association of Optometrists) states that more than 70,000 New Zealanders aged 40 years and older have glaucoma, but at least half do not know they have it. Glaucoma is one of leading causes of blindness in Kiwis. However, the good news is that glaucoma is also one of the most easily treated eye diseases... if picked up early... 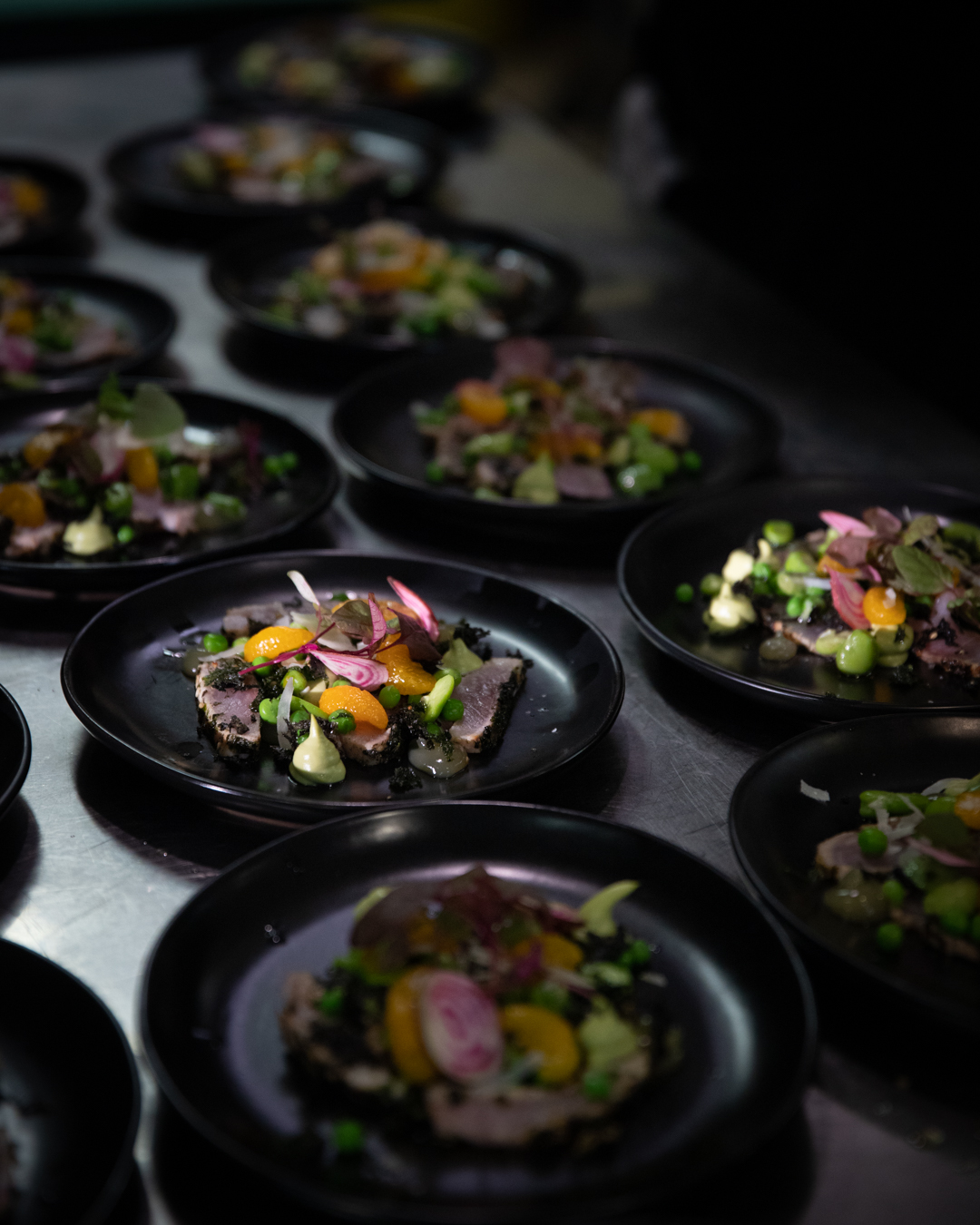 Soljans Estate Winery is the perfect place for your next function! Whether it is a birthday, a work celebration, a conference, or anything in between, come and celebrate amongst the vines in our gorgeous venue at the gateway to Kumeu wine country. Only 20 minutes away from Auckland city, but a world away from the hustle and bustle... 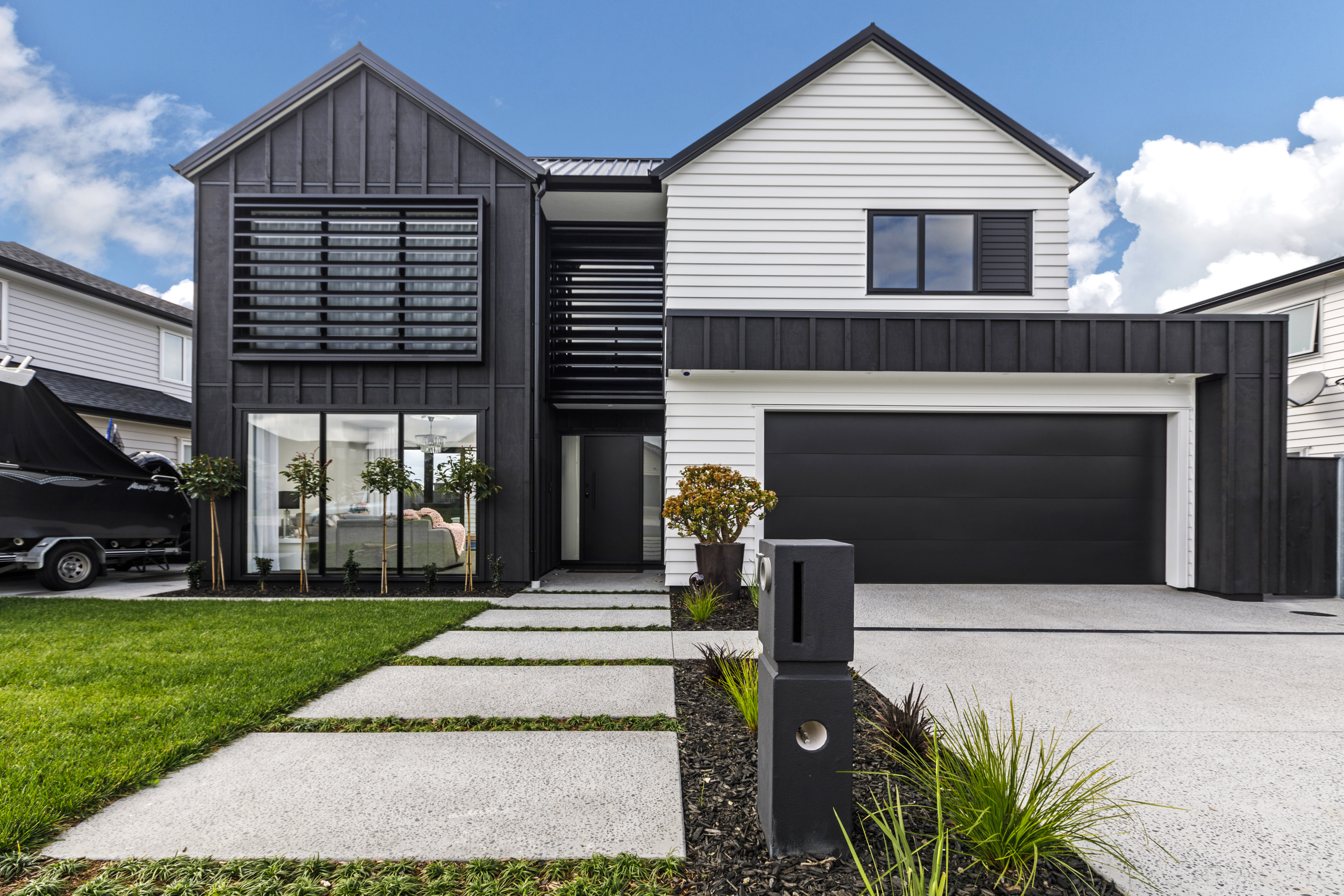 When it comes to choosing between spec (speculative) and bespoke for your building project there is no right or wrong answer: both have their pros and cons.

Spec plan homes are like buying a jacket at the shops – you pick one you like that suits you from a range of available options. A bespoke home is more akin to having a jacket tailor-made to perfectly fit your shape in a style and fabric of your own choosing... 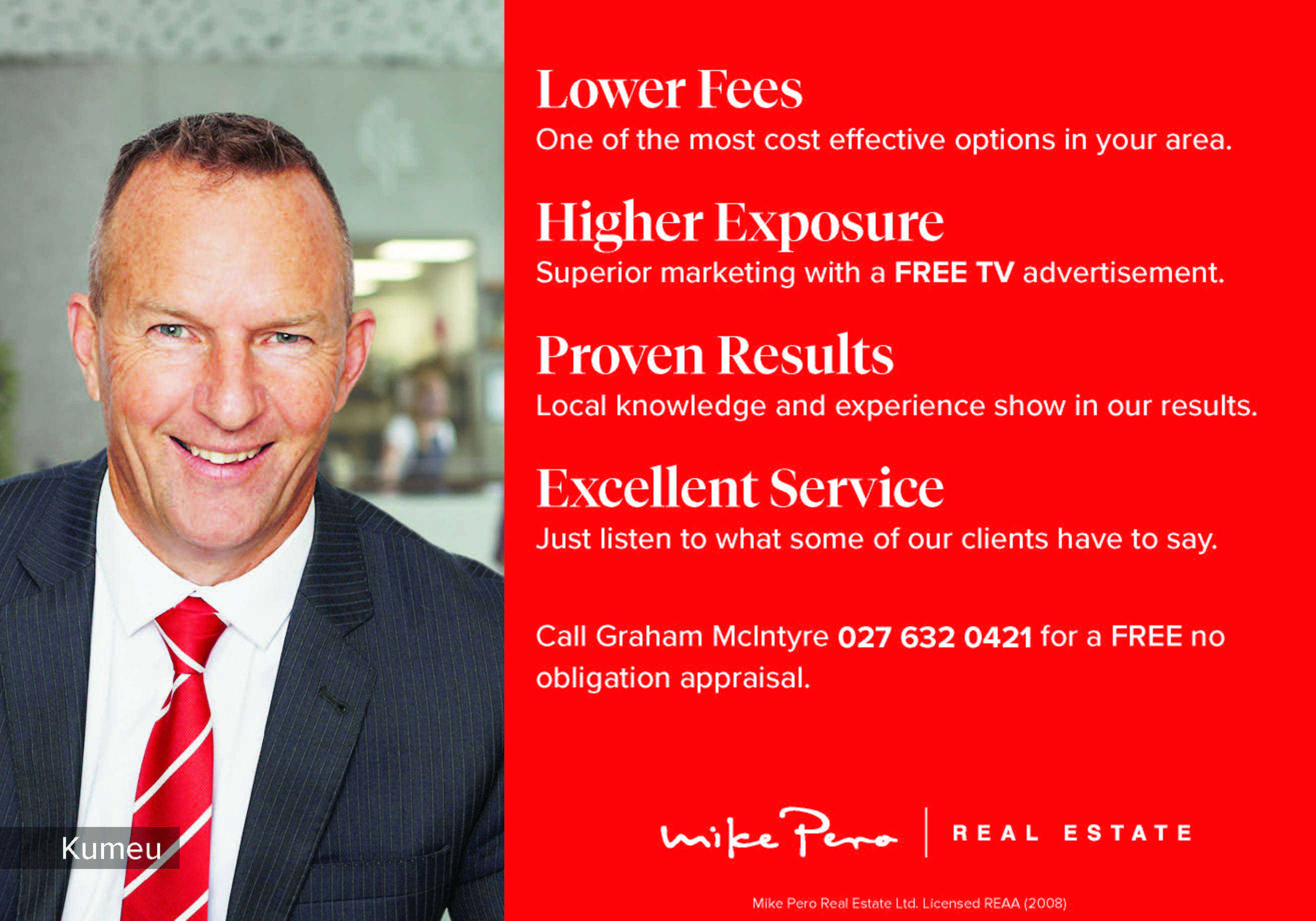 Advertise in the Kumeu Courier

Find out how you can reach over 10,000 households and businesses across Kumeu, Riverhead, Waimauku, Muriwai, Taupaki, Waitakere, Westgate and Whenuapai.